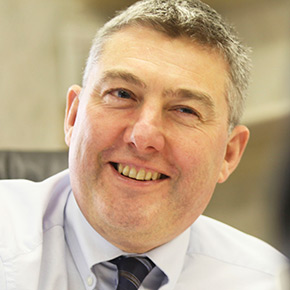 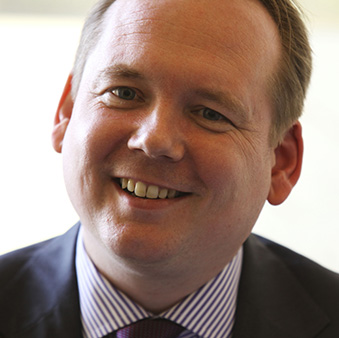 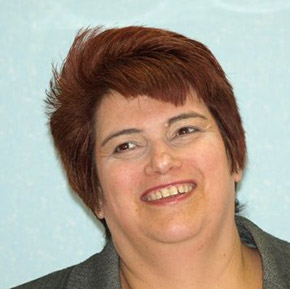 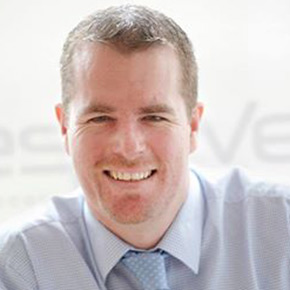 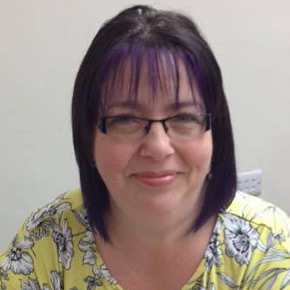 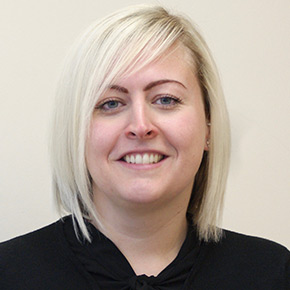 Paul became a chartered accountant after graduating in mathematics in 1984. Starting as an articled clerk, he worked for six years in the tax department of Ernst & Young, where he added Chartered Tax Adviser to his qualifications. He then joined the National & Provincial Building Society, specialising in tax compliance and planning. Paul joined Cresswells in 1996, subsequently becoming a partner and now heads up the tax department.

Halifax born and bred, weekends take Paul up into the Pennine countryside with his two dogs. 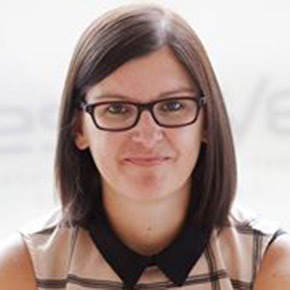 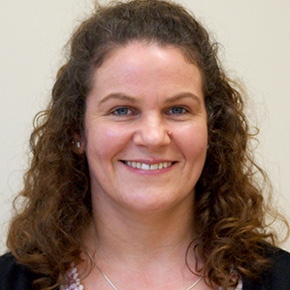 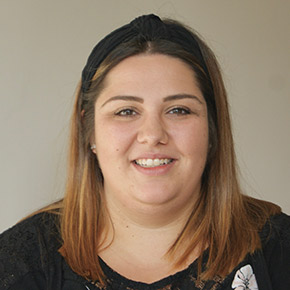 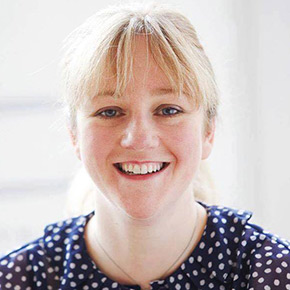 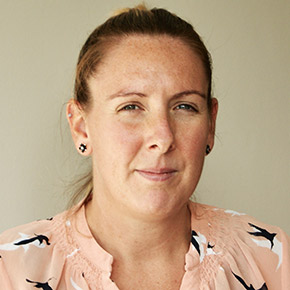 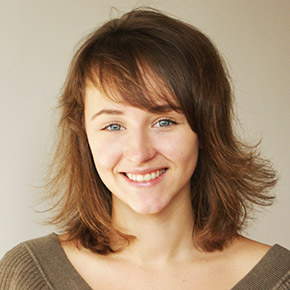 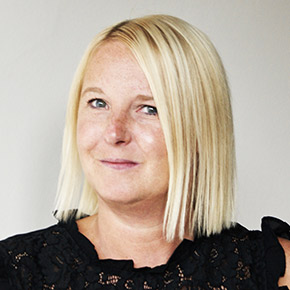 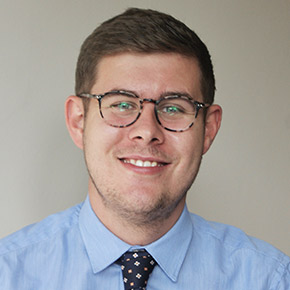 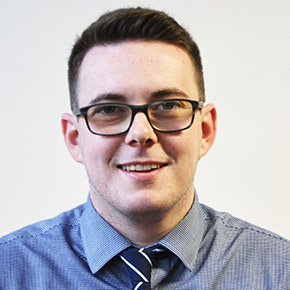 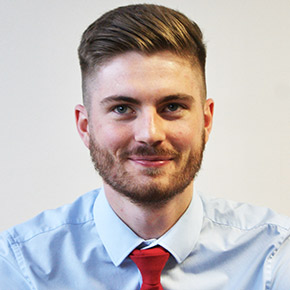 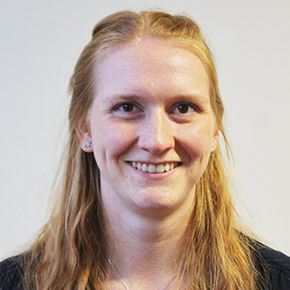 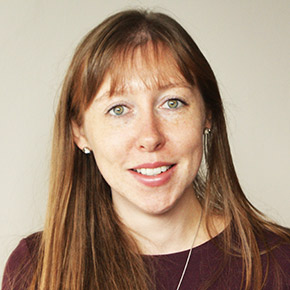 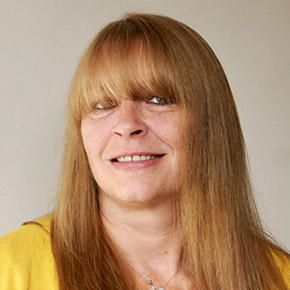 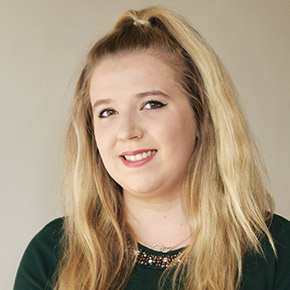 Get the Cresswells Newsletter straight to your inbox Go